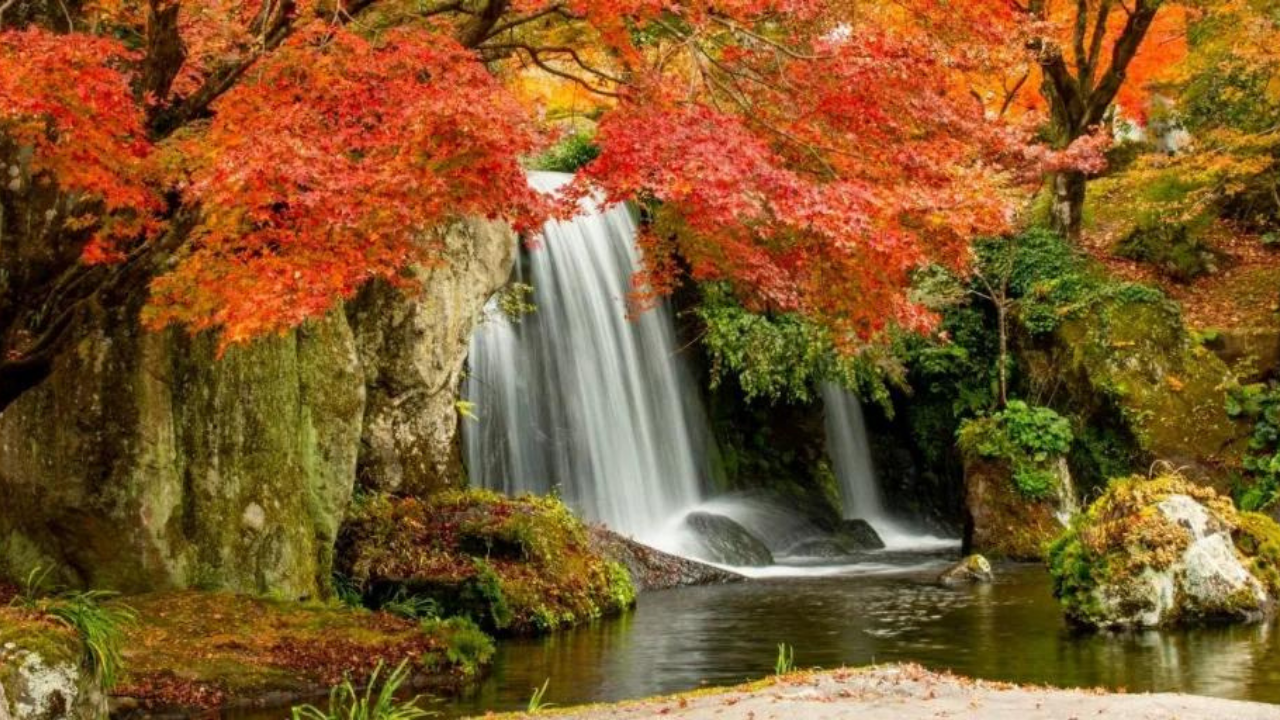 Discovering the Natural Rhythm of the Body

We live on a planet of rhythm, in a rhythmic universe. From the Megalocosmos, to Nature, to our body, all the way to the physiologic systems that sustain our life, even down to the movement of our atoms and their electrons and particles, everything has a natural rhythm. And all these rhythms converge in a coordinated dance of infinite depth and majesty!

Several people, just by the way they each did their ordinary job, showed me something that would influence my whole direction in life. One was a bus driver. Opening the door to let passengers on and off, making change while driving in heavy urban traffic, he twisted, turned, moved his arms, and spoke with a fluidity that was nothing less than a beautiful dance. A nighttime baker at a community oven in East Jerusalem kneaded dough, cracked eggs, spread cheese, and pushed his mini “pizzas” into a wood oven with long paddle—all with a precision and grace that clearly came, not from concentration, but rather from a relaxed and single-minded relation to his activities. A carpenter, standing on a plank high above the ground, worked at an amazing speed, never stopped, and every cut of his saw and strike of his hammer was perfect, while he seemed to never tire or tense. Just watching these people move was refreshing and highly enjoyable.

When I began studying Breema bodywork, I discovered that Breema offered a practical and systematic way of movement re-education that teaches the body first and, only secondly, the mind. In other words, practicing Breema bodywork and Self- Breema exercises frees the body to move according to the Nine Universal Principles of Harmony. I was learning to dance! Not dance as a separate activity that needs a time-out from life, but as an integral way of moving towards and expressing my natural relationship to other people, the world, and myself.

Forty years later, I am more in love with Self-Breema exercises, Breema bodywork, and Breema’s universal philosophy and principles than ever. After seeing the physical, mental, and emotional benefits for myself—in terms of flexibility, health, happiness, energy level, and so on—and observing these benefits in so many others, I have been committed to turning people on to Breema wherever I can. Now, with the limitations created by the pandemic, the Breema Center and dedicated instructors around the globe have adapted our classes to online formats. And the results have been good! Breema offers us a practical way to become present, starting from wherever and however we are, by uniting body, mind, and feelings, and that is enormously fulfilling. Nothing is postponed for the future. We often say, “What you truly want is accessible in this very moment.”

Among the ranks of Breema students worldwide are many dancers, musicians, and other artists whose successful work depends largely on a vibrant relationship to the natural rhythms of the body. Through Breema, we learn to tap into these rhythms, and in doing so, access our energy reservoirs. Artistic ability is enhanced, energy conserved and even increased, and enjoyment amplified. Having studied violin at Julliard and mixing with so many world-class musicians and dancers, I am so grateful for the growth I’ve seen Breema facilitate in technical ability, musicianship, and artistry for others and myself.

I invite you to attend any of the many free online Self-Breema classes organized and offered by the Breema Center. You may discover a piece of the puzzle that catalyzes a new relationship to dancing!

We will never sell your information, for any reason.

Once you're registered, click on any class and we'll send you a reminder 30 minutes before the class starts.